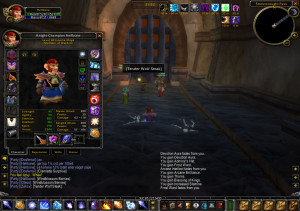 I used to be a wow addict.

You know why you are so good at video games?

Because you’ve put the time in and played them for hundreds of hours. And the more you know of the game the easier it is to understand the next game. You know the game world inside and out, the laws and rules of the game. Know what jumps you can make and where you can use that invisible wall (break the rules) to reach the next level faster.

You know why you suck at x?

Because you have not put the time in.

Life is difficult and when you’ve done something great like completed a project, worked 10 hours straigth or went to the gym. You didn’t get a huge explosion in front of your face with:

With no social skills and fat body I didn’t know where to start, but knew I had to change.

This is me in 2006 resting from the party yesterday

I came in contact with a friend who invited me out to walk with his dog. Did that for awhile.

Later on I got a job which I had trouble going to regularly because of my sleep schedule from playing all night. Managed to push through because I had to change.

He brought me to the gym a couple of times but I didn’t stay the course. Went out with some friends for a boat trip to the beach, played some football and was completely wrecked the following day with a sunburn because I hadn’t moved that much in years.

One day I had enough and said fuck this! I was really out of shape and only thing I did was work and play computer games. 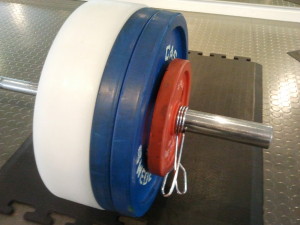 I Started lifting seriously three or four times a week doing press, pull, legs, arms and made it a mission to always go every week however I was feeling. Tired? Go to the gym. Headache? Go to the gym. Not feeling like it? GO TO THE GYM!

With the single habit of going to the gym my whole life got better. The more I went to the gym and less time on the computer, I got more energy to do more things. And wanted to experience more. 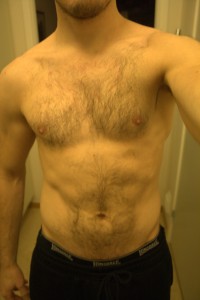 This is me a couple of months ago

Seven years later this one habit has brought me massive success in life, work, health and women. Now I have two jobs, help others with strength training and plenty of attractive girls that want attention.

And its a fuckton more fun than sitting at home jerking off!

Tell me what you desire you could do!